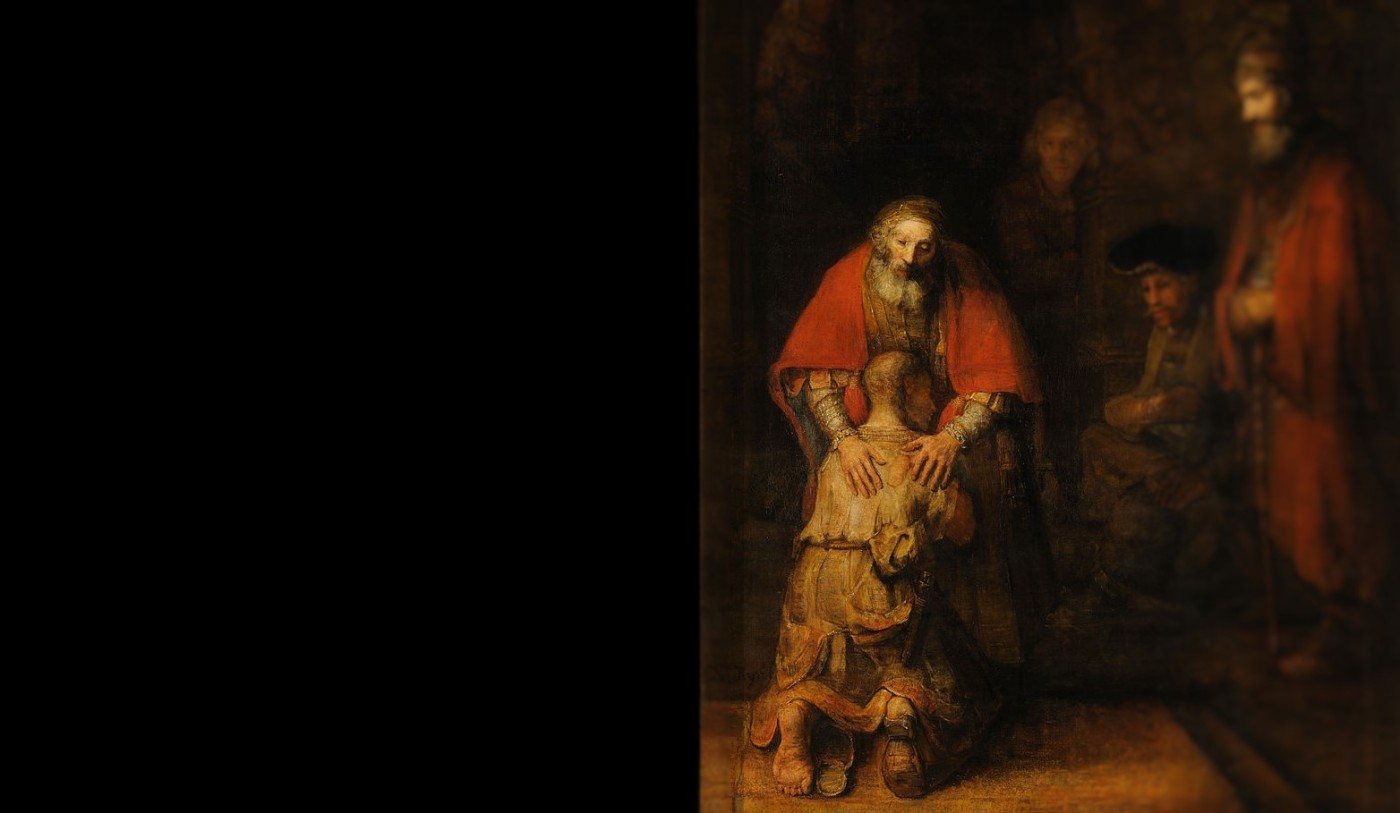 What was the purpose of Jesus?

The Journey so far…

This is part of a series summarising Luke’s Gospel, looking at the historical account of Jesus’ life and ministry from the eyewitness accounts recorded in the New Testament.

The Journey toward Jerusalem…

In Luke 9:51, the story follows Jesus as he heads for Jerusalem. It’s his final destination, but along the way, there’s plenty to do and say! We’re going to explore a significant section, chapters 9-20. It contains some of Jesus’ most famous sayings, including the Lord’s Prayer, parables including the Good Samaritan and the Prodigal Son, and sees his ongoing interactions with people from every walk of life.

Jesus sent out his followers with a message: “the kingdom of God has come.” (Luke 10:9). They saw some extraordinary events, with people delivered from spiritual oppression by the power of Jesus’ name itself. Jesus explained their privileged position:

The whole of their history seemed to focus in on what was happening at that very moment in front of them. Jesus taught that eternal life was accessible through simply coming to him, and sitting at his feet (Luke 10:25;42). He taught a personal and unhindered access to God as Father, who is more than willing to hear and respond to his children (Luke 11:13).

An ongoing feature of Jesus’ ministry was his interaction with the religious hierarchy. Their response to him became increasingly agitated:

When Jesus went outside, the Pharisees and the teachers of the law began to oppose him fiercely and to besiege him with questions,  waiting to catch him in something he might say. Luke 11:53-54

Jesus continually warned his disciples about religious hypocrisy. He taught them to take their focus off wealth and possessions, and to put all their hope in him. He often said surprising and controversial things, to wake people out of their comfortable habits and selfish lifestyles to see the big picture:

Jesus taught of a God who searches for people, who rejoices when one sinner repents and turns to him, who is a loving Father who waits for his lost child to come home to himself (Luke 15).He taught that God needs to be one’s priority, above anything belonging to this world. He told of a day to come when he would return to judge, where there will be an ultimate division between those who belong to him and those who reject him. Will he find faith when he returns? Jesus presents a choice: to look at one’s own moral achievements or goodness, or to humbly accept your own unworthiness, and to see Jesus alone as good – and trust in his achievements. Jesus brings mercy and forgiveness to those who recognise their need:

A ministry of Eltham Presbyterian Church