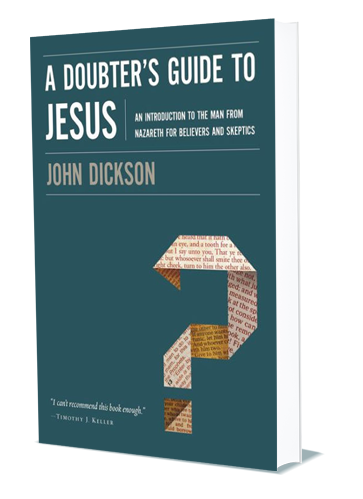 John Dickson has a neat summary of the extra-biblical material about Jesus from Graeco-Roman and Jewish writers (i.e. Pliny, Tacitus, Josephus, etc). This is a compilation of what can be found from other evidence for the life of Jesus outside of the New Testament: “A Doubter’s Guide to Jesus: An Introduction to the Man from Nazareth for Believers and Skeptics” by John Dickson (Grand Rapids: Zondervan, 2018), p26. Dickson also goes on to argue for the reliability of the New Testament as a genuine first century source like any other, something that serious historical scholarship readily accepts as historical text.

A ministry of Eltham Presbyterian Church